We have the MATRIX Voice supported by @romkabouter’s Matrix-Voice-ESP32-MQTT-Audio-Streamer as a Rhasspy satellite, but wouldn’t it be cool to have some other (and cheaper) microcontroller-based options?

Has anyone some pointers about some promising platforms we could try?

Inspired by this quote from @rolyan_trauts :

how’s the WakeNet wake word detection working on the Matrix Voice with your code?

I started reading about skainet here: https://github.com/espressif/esp-skainet
There are a couple of devices for which a guide is available, those can be found here

Since it was esp32, I wanted to see if I could get the WakeNet part working on the Matrix Voice.
The wakenet part is here: https://github.com/espressif/esp-sr/tree/master/wake_word_engine

Alexa was the only wakeword in English, so I went for that,
After a reasonable amount of trail an error, I got the wakenet->detect code working in the loop which reads samples from the microphones.

Natively, you could use the esp boards form the list and then port the streamer to run on those devices. They also support ESP-ADF which is, amongst others, a audio convert tool.
It does not run in the MX dude to memory issue, but could be used in a streamer running on those devices.
I am also trying to implement websocket support, but cannot get that working yet. Lack of knowlegde is the case here.

Well, let’s agree to disagree there, but I actually agree with your other remark that for a $15 price range we should probably look at embedded solutions. If you have some input there, I would love to hear it in the other forum topic.

For $13 the base board of the RockPiS is still a valid choice even if you do need to go I2S really.
Shame cheap and cheerful electrets don’t really work due to noise on the ADC.
But it is a Zero priced Pi3A+ where I2S Dac and mics can run concurrently.

Guess I should do an update on the RockPiS and its been a fair old pain in the proverbial. Sadly in its present configuration my suggestion is a $4 I2S Dac & the $2 I2S mics only. I say sadly because analogue wise there is a noise source somewhere that using board gain just amplifies the inherent noise. The 8 channel ADC is great, the gain is great but where the noise comes from has annoyed me greatly. Cheap electrets via a resistor and a cap would work great but you have to use much gain so…

As to the Pi Zero I was browsing cnx-software for anything new as was rather hoping that another might supply the rk3308 and that the allwinner r328 / r329 socs might see light on a maker board.
Also what is new in embedded but apart from Alexa and the below not much. What was of interest was Ben Upton talking about upcoming products and I am thinking my guesstimate on timescale is prob about right. 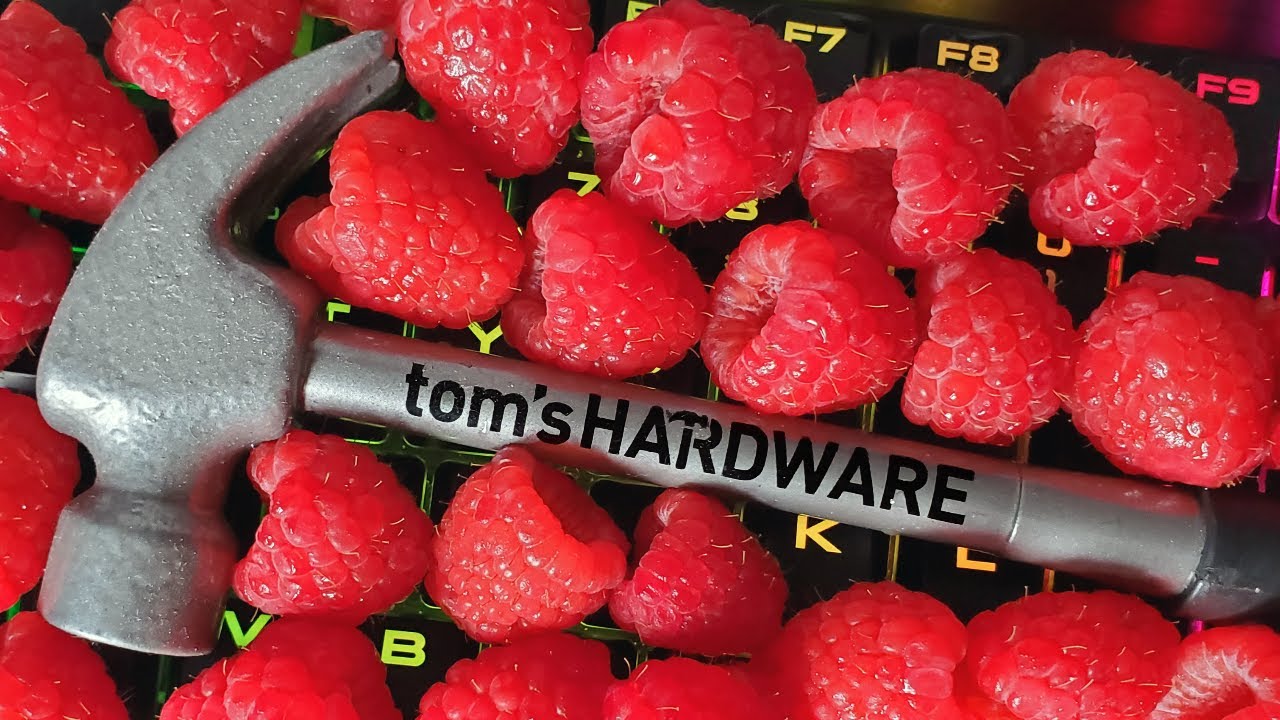 Next year the compute4 module comes out and maybe a Pi4a+ that is going to be really interesting as its going to lose the USB 3.0 but have the PCI-E 2.0 lane available for various use.

The Pi 3 B+ will be produced until at least January 2023, but really unless you are comercial it not made sense since the $35 Pi4-2gb.

Also was happy to see Upton’s favorite was the Pi3a+ as it seems strangely off radar as I am the same for $ its the best product Raspberry make.
But when the Pi4A hits the shelves the Pi3A+ will still sell but buying one one make little sense.
Also he mentions the Zero and from being a raspberry fan and the reluctance of upton to ever announce until available, because it was mentioned and they are obviously thinking about it the zero-2 will be here in about 2 years.
The Zero is going to be interesting if they can knock $5 off W and it may continue well past EOL but maybe its just got to a point where its just not worthwhile or impossible to make cheaper even if its just eeking out the last of existing tooling and supply chain.

I really do think we are hobnailing the infrastructure of Rhasspy with too much focus of shoe horning it onto a Zero and definately in a relatively short period of time it will be still available but make absolutely no sense and like it is, be woefully underpowered, whilst the $10 more Pi3A+ is an acceptable stop gap.