There is a complete lack of Linux voiceAI interoperability

Its fubar to have proprietary audio satellites locked into certain systems.
You have your Hermes stuff and that has its purpose but if you boil it down a mic & speaker is basically all a voiceAI common denominator needs to be.

Mycroft the ASR server is all good for me, as so is Rhasspy the ASR server and the many that are available but I should be able to use base functionality of a satellite, with any ‘Open Source’ VoiceAi server and having to put ‘Open Source’ in quotes due to dubious choices in interoperability is such a shame.
Its such a shame that in reality Mycroft, Rhasspy and others have zero interoperable functionality and common hardware of simple satellites can not be reused without complete firmware changes.

The base function of a satellite is audio only as without a voiceAI doesn’t work and all else are just additional additions that should be attributed to that device but not exclusive.
A pixel ring on a device is a pixel ring device, a screen is very much the same and so is any further satellite hardware.

I have created a repo that currently is bare so that its not Rhasspy, Mycroft or others and has no intention other than being a simple interoperable satellite platform. 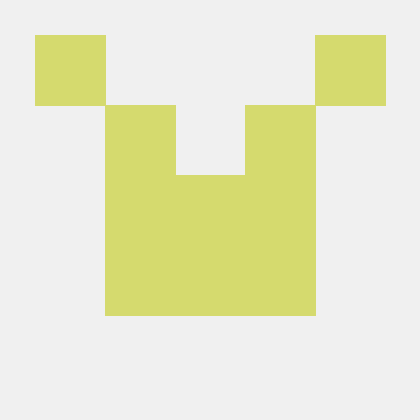 Satelites should be like keyboards & mice and we just plug them in and if anyone wants add input then please do.
I have my fave audio RTP of snapcast and wondering if anyone has any Airplay experience or other to bring into initial scope. Gnomecast, https://roc-streaming.org/ and others … ?

Its extremely easy to setup an array of servers and clients that play on a loopback sink and so present a source and some small containers would cover it.

Avahi, audio-rtp & docker and I think you are getting gist…
Its 1satellite to work with all not to rule so KWS and whatever is purely choice, but is there any interest as its very possible to create with some simple tools that already exist.
Thinking maybe kickstarting it with Precise or Raven and seeing if you guys might be open to allowing the Rhasspy functionality which is little more than Alsa hooks.