Each time I make rhasspy speaking, being with api or interface test, I ear a scratch (sort ‘pttr’) after the sentence.

I never heard this with snips tts and use same respeaker2mic pi hat with seed drivers. The only difference is pi3->pi4 stretch->buster.

This doesn’t happend with:

Anyone also hearing this ? Any idea ?

Hi there!
Exactly same problem (but on a Pi3, Buster). Was opening an issue on GitHub, then checked for the same problem here. I also tested with aplay and pico2wave and the crack isn’t there. No idea on what could be the cause.
Any help appreciated. Also any test I can do to help I’m available.

P.S. Many many many thanks to the developer of this big and awesome project. Found this after Snips announcement and wish I used it from the first time.

@synesthesiam any idea what could cause this ?

Yeah, I went ahead and pushed a fix to master. I hadn’t noticed the pop before; I was trying to avoid writing a temporary WAV file (which pico2wave just insists on doing) with a “clever” hack.

So the hack is now removed 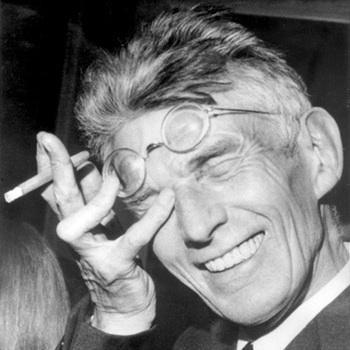 I’d like to replace PicoTTS with this in the future.