The folks over at raspberry pi just announced that they will officially support and sell the iq audio products under the raspberry pi brand: 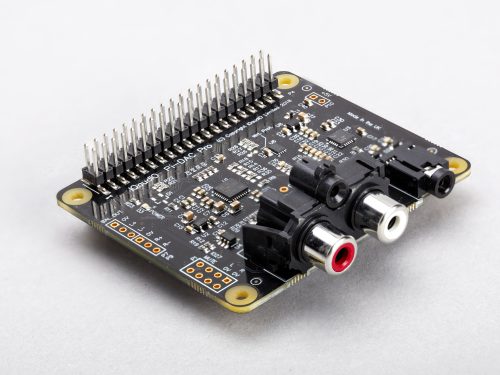 Very interesting boards and features. I will definitely look at the raspberry pi zero size hat that will arrive in the new year. It has a build in mic and a speaker amp plus a green and a red led on two gpios. It also has a mono mic in.
Definitely good to know that audio is now also an official focus of the pi folks.

Not that I like them due to the drivers but the 2 mic hats & clones are half the price. The driver can be fixed with 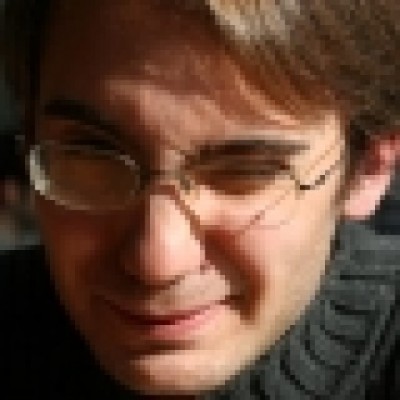 WM8960 driver for RaspberryPi. Contribute to pguyot/wm8960 development by creating an account on GitHub.


Then no kernel freeze with the above, as not sure why respeaker do that or put all card drivers in a single unyielding package

Summing a stereo pair gives minimal advantage as you also sum SNR so its my usual reply on this one and its a £1.50 usb sound card.
Its sort of strange as the audio hats are quite prolific in number but really much of the same.

Microchip do an audio processor that has all the bells and whistles and they did a raspberry image.

Maybe its a need for custom kernel or something but if one of those came out for £20 then my reply of. 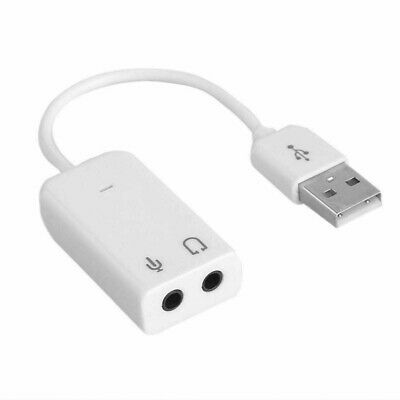 Would not be so glib.

Just dropped this here for information not to start a discussion about the pro and cons as non of us have used these.
Just thought it might be of interest @rolyan_trauts.

If you discard the 40pin header and just use some jumper leads there are quite a number on aliexpress for a couple of quid. 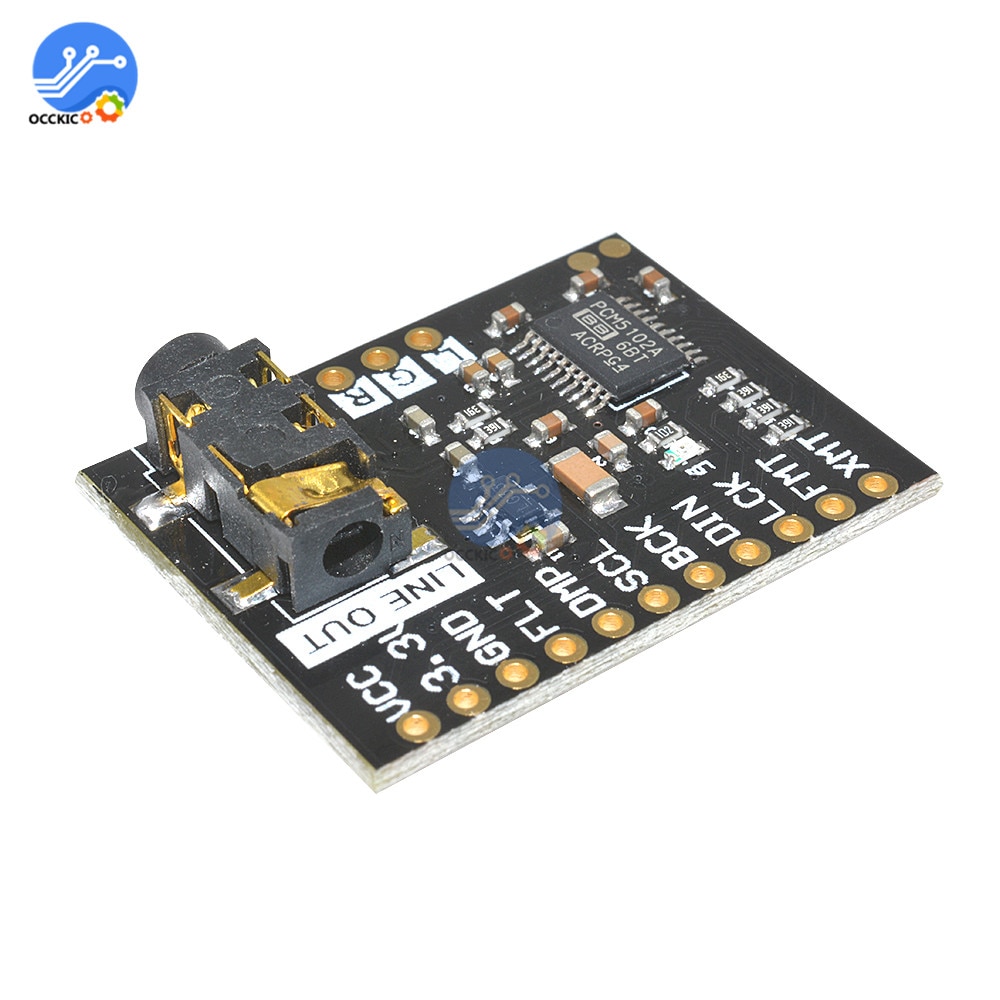 Never got one to work with 2x I2S mics as they seem to conflict even though the Pi has 2x I2S interface. 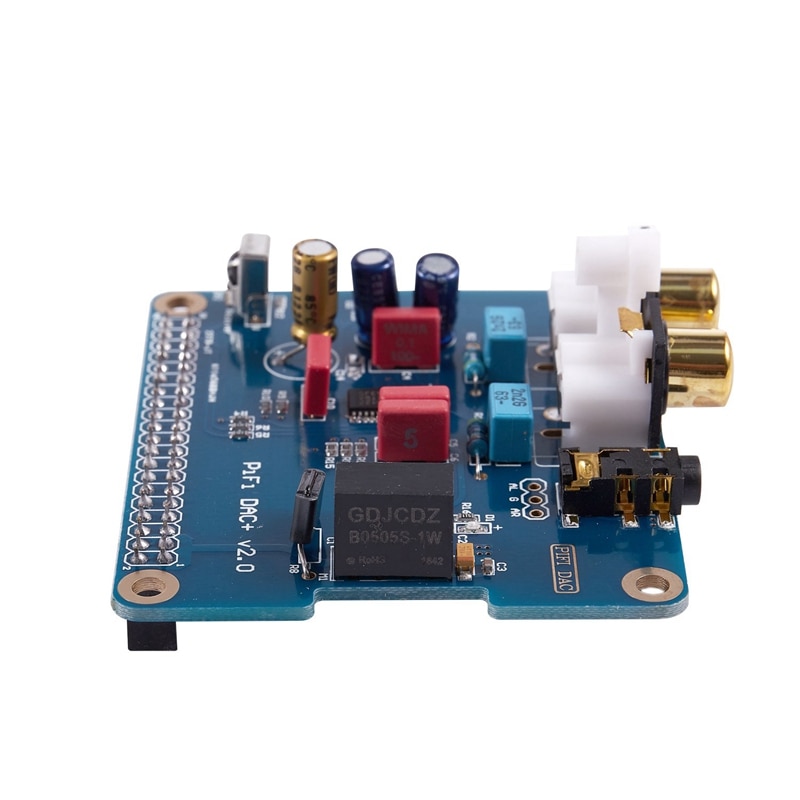 If I am playing audio then I want AEC and that sort of puts a mocker on it for me.

As said the https://www.microchip.com/wwwproducts/en/ZL38063 would be great but for voice AI the Dacs do come with a few problems if for use that way.