Has anyone successfully used the librespeaker Library to get beamforming, noise reduction and AEC using ALSA?

Stumbled upon this… looks really interesting… 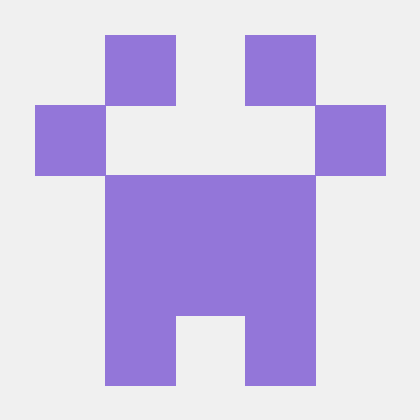 An audio server (record only) that uses librespeaker from seeedstudio (for their respeaker microphone boards) and does hotword detection and then feeds data to snips via MQTT - pyjamasam/snips-resp...

librespeaker uses the Alango closed source beamforming.
Noise reduction for recognition can often have negative effects as well as the noise it can alter (slight vocode effect) and is part of MFCC creation indirectly as low order energies are dropped.

Much of what respeaker publish imho is snakeoil as it doesn’t work, maybe its old stuff but is presented like it does hence my opinion as it doesn’t for most parts.
There are respeaker provided products and closed source that do but they make it look like it could work with all and it definately does not.

AEC via webrtc doesn’t work that well on arm its ok with low levels of echo that it does cancel but fails on fairly modest levels of echo.
AEC via speexdsp doesn’t cancel and provides attenuation so that a large amount gets dropped as low energy via MFCC.

I’ve forked the repo back when snips wasn’t part of sonos: https://github.com/Da-LiFe/snips-respeakerd

Still using it, now for rhasspy. Personally, I would say it works better than rhasspy hotwords in my setup with a 6-mic hat. Would probably need some more documentation to be usefull for others though :-/