Blogpost - How I gained real control of an Echo

A voice2json user was able to hack an Amazon Echo and take control of the microphone! Read about the details here:

Still goes back to the same thing that a mic without the DSP is just a mic.

Which is available but far from lite. 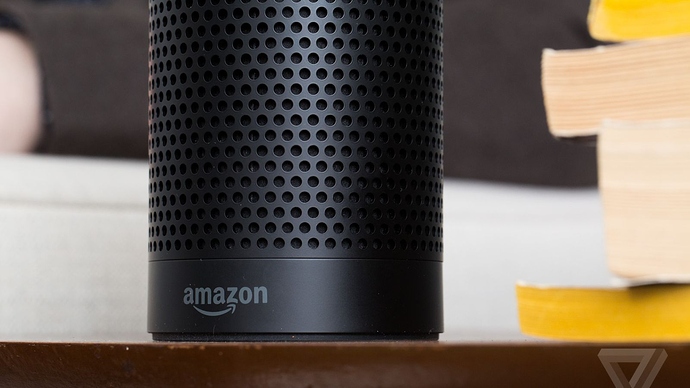 A new hack can turn an Echo into a live microphone

Hackers have figured out how to turn an Amazon Echo into a live microphone. First reported by Wired, the attack requires physical access to the device, is limited to pre-2017 Echoes, and would be...